FREE DELIVERY ON ALL ORDERS OVER $150

Due to Covid 19 We have temporarily reduced trading hours in-stores only to Mon - Fri, 10am to 4pm. Sat - 10am to 2pm
Wishlist 0 Items 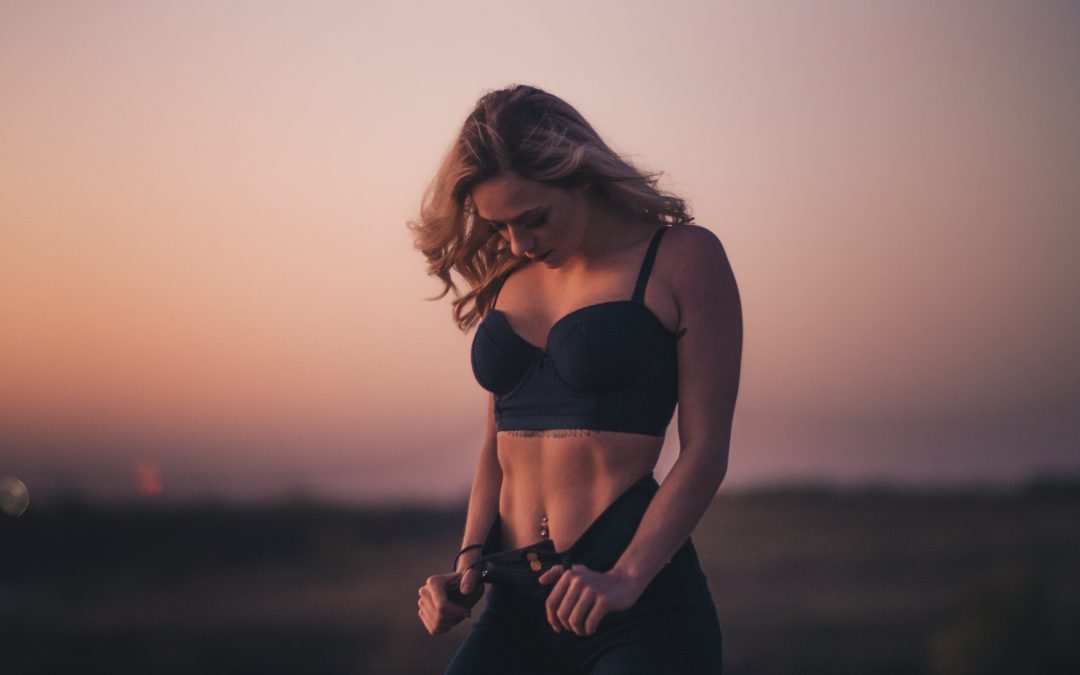 Without a doubt, one of the top breast complaints among women is sagging. We all deal with it to some degree eventually. But still, why does it happen? And furthermore, is there anything we can do about it?
If it seems like your bust is battling gravity more than ever these days, this guide may help you understand the causes of sagging, as well as preventative measures you can take.

The reality is that one of the top causes of breast sagging is merely getting older. Breasts lack muscle — they’re mainly made up of fat, ligaments, and glands. Those ligaments, which are called the Cooper’s ligaments, are the main internal support system for the breasts, and they begin to gradually lose elasticity and stretch out over time. As a result of that connective tissue degrading, the breasts start to lose their perkiness and fullness. During menopause, this is likely to speed up, as fat replaces the glandular tissue during this stage due to hormonal shifts.

When you gain and lose a significant amount of weight, the breasts stretch out and deflate. This strain can lead to some premature sagging and can happen as a result of diet/exercise changes as well as pregnancy.
Inadequate support
While it’s always advisable to wear a supportive bra, it’s especially crucial to do so during exercise. That’s because when you work out, particularly in high-intensity forms like running, dancing, and plyometrics, your breasts move in a multitude of different directions. They’re not only bouncing up and down and shifting from side to side — in fact, they can move in a figure eight motion.
If your sports bra isn’t keeping your breasts in place, that movement can put major strain on the aforementioned Cooper’s ligaments, thus causing them to droop over time. Trust us: It’s worth it to get fitted and find a sports bra that fits the kind of physical activity you’re engaging in if you want to keep your bust looking perky.

Soaking up some sun may give you an enviable tan, but it can also wreak havoc on your skin. Namely, UV rays are damaging in that they break down the skin’s collagen and cause it to lose elasticity — both factors that cause sagging.

In case you needed one more reason to quit smoking: A 2008 study published in the Aesthetic Surgery Journal found that lighting up a cigarette poses a major risk for breast sagging. This is likely because the carcinogens in cigarettes destroy elastin, and the lower the levels of elastin in your skin, the more likely your breasts are to droop.

Obviously, you can’t control the natural ageing process. But rest assured that there are still many behaviours you can change to prevent unwanted breast sagging, such as maintaining a healthy weight, wearing a supportive sports bra, and avoiding significant sun exposure as well as smoking. Remember, though: Sagging is something all women experience at some point.

How you choose to hinder it or deal with it is up to you!